This was the song and album that got it all started for me. I wrote ‘Rainshadow’ sitting in an Anthropology class when I was in college at Kent State University in 2001. That I channelled this song is the only way I can describe it. It came out all in one moment. Eventually I did edit the second verse a touch, but the first verse and chorus came out whole. I interpreted this song then, and now, as a warning to our country to be mindful of our military meddling in other countries, and that “It’s just a matter of time before the rain is falling on our side.” A week later 9/11 happened and changed life in the United States forever. At the end of that semester I dropped out of the University and started pursuing farming and music full time. I can’t remember if I was offered to me or if I pursued the opportunity to record withy friend David Mayfield and Billy Smith in Cuyahoga Falls, OH at his home studio. It was on an old Yamaha all-in-one digital mixer recorder. A little primitive for its time, but still next-level to my young experience. This album features songs I wrote while in college and a few of my original works from high school. It is activist in nature and perfectly reflects my outlook on life at the time. The musicians include mostly members of my local Kent-based band “Heywood Gentry and the Stankwater Revival,” a short-lived but mighty project. The album was produced by myself and my friend and bandmate David Mayfield who would later go on to be nominated for a couple Grammys. We were just kids then and just getting started.

‘Why Is It?’ adapted from a poem by Alneta Knowles. 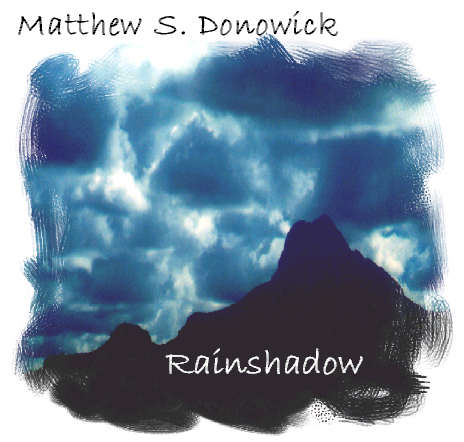