Love Revolution was Matthew Human moving back toward my country-rock roots, though the album does also maintain that upbeat Norcal dance-band influence. The first track on the album “To The People,” was my direct response to the ignorance and war cries that I was hearing being broadcast on the country radio stations of the day. I wondered “Who in country music is speaking up for peace?” and “Who would Jesus bomb?.” Later that year the Dixie Chicks spoke up joined the choir, and we all know how that went. I wanted to make an album that was positive and spoke to the real heart of America, and confronted some of the issues that I thought needed to change, but with a positive outlook. This album is for the peaceniks who love to dance. Love Revolution was produced in coordination with my band “The Human Revolution,” which included many of the same members from my previous bands, but with a new, more permanent name. We had been touring and playing out a lot, and we had a solid roots country-rock jam sound going then which comes through on this album. In fact, not long after the release of this album we were given the opportunity to open for the king Willie Nelson himself at his Labor Day show! A few of the tracks also include guest appearances by former ‘The Byrds’ member, and inventor of the famed ‘B Bender’ guitar modification, Gene Parsons on banjo, mandolin, and pedal steel. 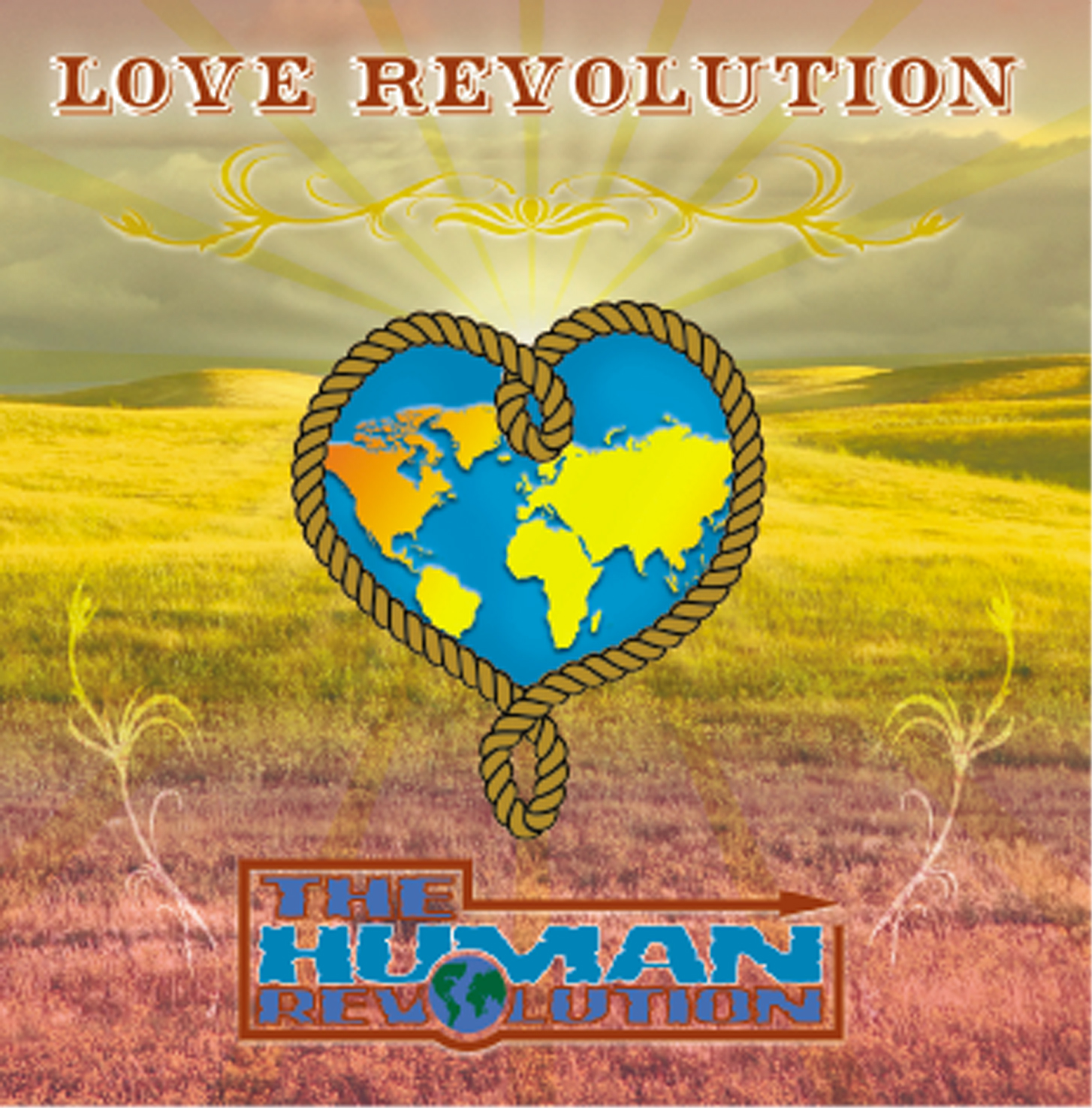