It was about time I put out another all-acoustic album, and honestly, I didn’t have the budget to do anything more anyhow. What ended up coming to life is something that I am extremely proud of. The majority of the songs on this album were almost entirely inspired by nature and an acoustic guitar. I had just spent three months living in a tent in Costa Rica and was feeling very connected to Earth at the time, and so a lot of the songs came from that deeply centered place. Back in the studio, I brought in some of my very talented musical pals (Oliver Jacobson, Anton Mizerak, Lee Rider) to add fiddle, dobro, and piano and harmonica to the mix, as well as my band “The Human Revolution.” The songs range from musings on being broke and happy about it on the song “Good”, to the issue of Appalachian mountain-top removal coal mining on “Hill Folks Coal Song,” to the cannabis lifestyle of Norcal on “Here in California,” an adaptation of a 70’s-era Kate Wolf tune, and an all acoustic-jam out version of “Tree of Life.” If you love the acoustic, folky, upbeat vibe, you’ll love this album as much as I do. 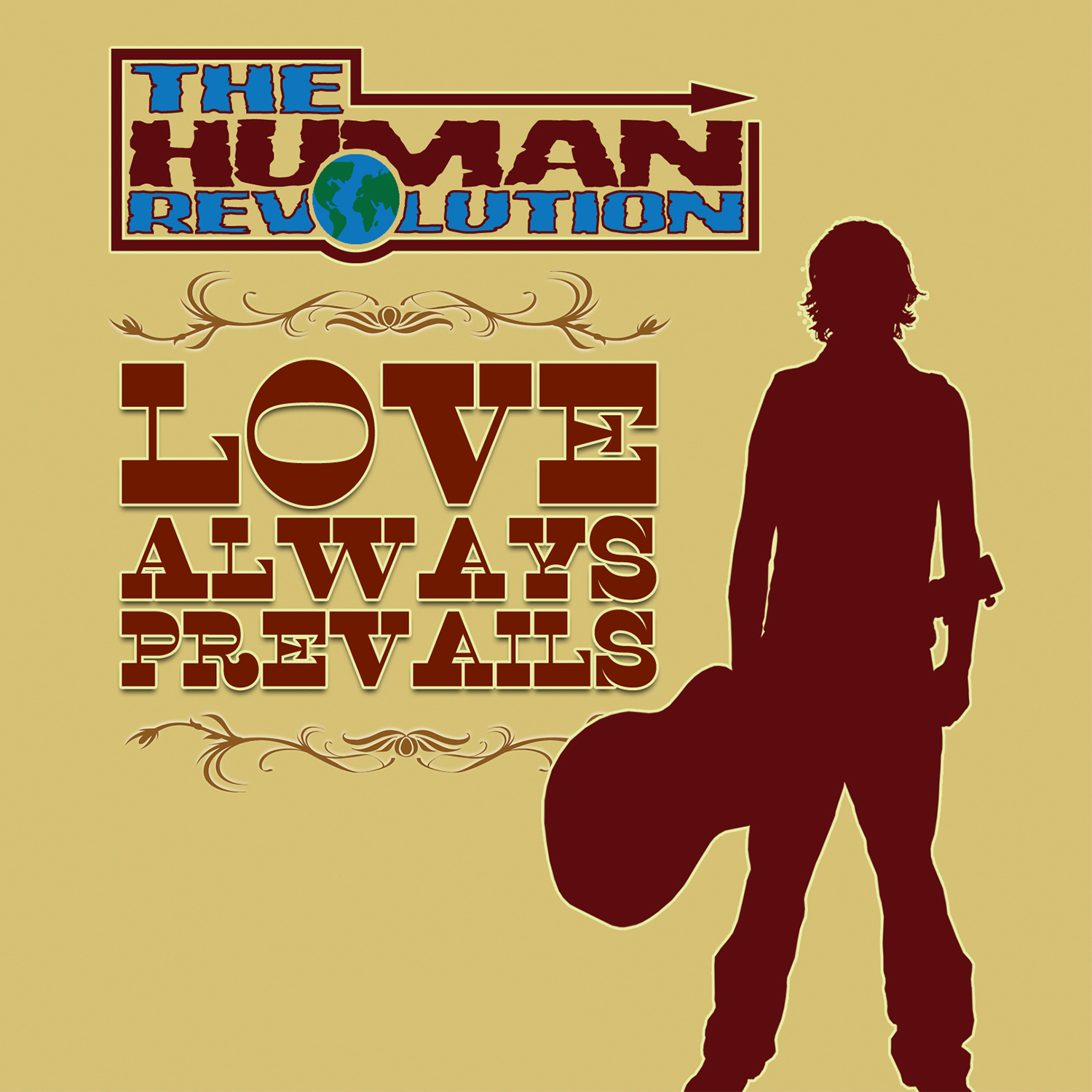